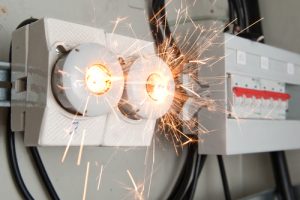 END_OF_DOCUMENT_TOKEN_TO_BE_REPLACED
When people are injured by defective products while using them in a reasonably foreseeable manner, they may have the right to recover compensation to cover their losses. However, the alleged defect must have been the direct or proximate cause of an injury for liability to attach. In Shih v. Starbucks Corp., Cal. Ct. App. Case No. B299329, the court considered a case in which the plaintiff’s injury was fairly attenuated from the alleged product defect to determine whether liability should attach.[1]

Tina Shih when to a Starbucks restaurant with a friend. Both ordered cups of tea, and Shih went to retrieve them from the pickup counter when they were ready. Shih noticed that the restaurant had placed the teas inside of double cups instead of using sleeves around the cups. She stated that while they were hot, she carried both drinks back to the table where her friend was seated. After placing the cups of tea on the table, Shih sat down. She took the lid off of her drink and bent forward to take a sip instead of picking it up to take a drink. As she leaned forward, her chair moved backward beneath her, causing her to lose her balance. Shih grabbed the edge of the table to regain her balance, which caused her cup of tea to spill. Shih suffered second-degree burns from the beverage spill and filed a lawsuit against Starbucks for negligence and product liability.

END_OF_DOCUMENT_TOKEN_TO_BE_REPLACED 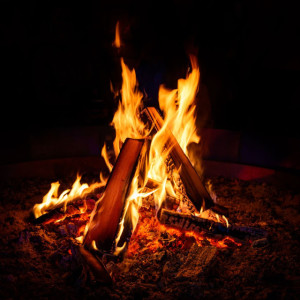 Burn injury claims are some of the most serious personal injury actions in California. Such was the case in a recent lawsuit involving the severe burning of a minor in a public park has become a precedent setting decision after it was ruled that the defendants in the case, East Bay Regional Park District and Girl Scouts of Northern California, were liable for the injuries caused to 10 year old Fabio Hornischer’s hand and arm in a fire pit.

Circumstances Of The Case

On June 2, 2012, Fabio Hornischer received injuries when his hand and arm slipped into a fire pit that had not been completely snuffed out by the park authorities, even after they had duly inspected the area. Underneath a layer of ashes were several live embers that were still burning, thus causing second and third degree burn injuries to young Hornischer.