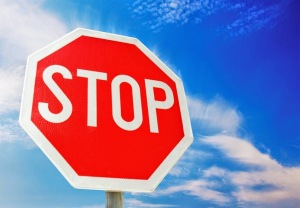 As reported by the various local news stations, a jury in San Francisco California last week awarded the family of a bicyclist killed by a commercial truck a verdict of $4 Million.  While this may seem like a lot to many, I’m sure it is a paltry sum for the loss of a daughter to the two plaintiffs (the cyclists’ mother and father).  The victim was Amelie Le Moullac, a 24 year old woman who was riding as her normal commute to work and was struck and killed when a large truck made an abrupt right hand turn in front of her on a busy intersection in downtown San Francisco.  As a California bicycle rider’s attorney and advocate, I thought I would try to find some lessons out of this terrible tragedy that may be of use for persons like Amelie who use busy city streets in California for cycling.  My thoughts are as follows:

Our deepest condolences go out to the family of the bike crash victim in this case.  We applaud the zealous efforts of her family’s civil justice attorney to conduct such a thorough investigation into the cause of the incident and to take this case to trial and obtain a verdict on their behalf!